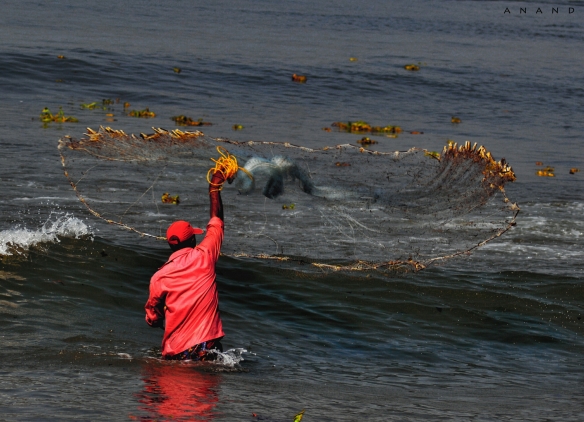 Everyone Has A Story

Sometimes when you freeze the time it just looks so damn beautiful…Ok, if you didn’t get that feeling I just say it’s just similar to the mutant guy Quick Silver in X-Men who freezes the time to kick the bad guys so bad , really bad.It is pretty nice scene to watch in that movie.But here I can do the same with a professional camera and can just freeze the time on a quite higher shutter speed than being a mutant.

Hoping For The Day’s Meals

It was photographed once when I went on for a long trip through the coastal areas connecting a number of beaches and eventually ending up in my nearby state of Karnataka.

Being a travelholic rather than being a  alcoholic is what I am today.